Marschall arrived on loan in January for the remainder of the 2021/22 season.

The Cambridge-born stopper joined Aston Villa as a 15-year-old from non-league side Cambridge City in 2018 and has progressed through the academy ranks at Villa Park, making 13 appearances for the club’s under-18 side during the 2020/21 season.

Marschall has also been capped internationally with England under-19s following a successful 2020/21 campaign which saw him lift the FA Youth Cup at Villa Park, in addition to being named The Villans’ Scholar of the Year.

The ‘keeper went on to make 19 appearances for Gateshead in 2022, playing his part in the National League North title-winning side. 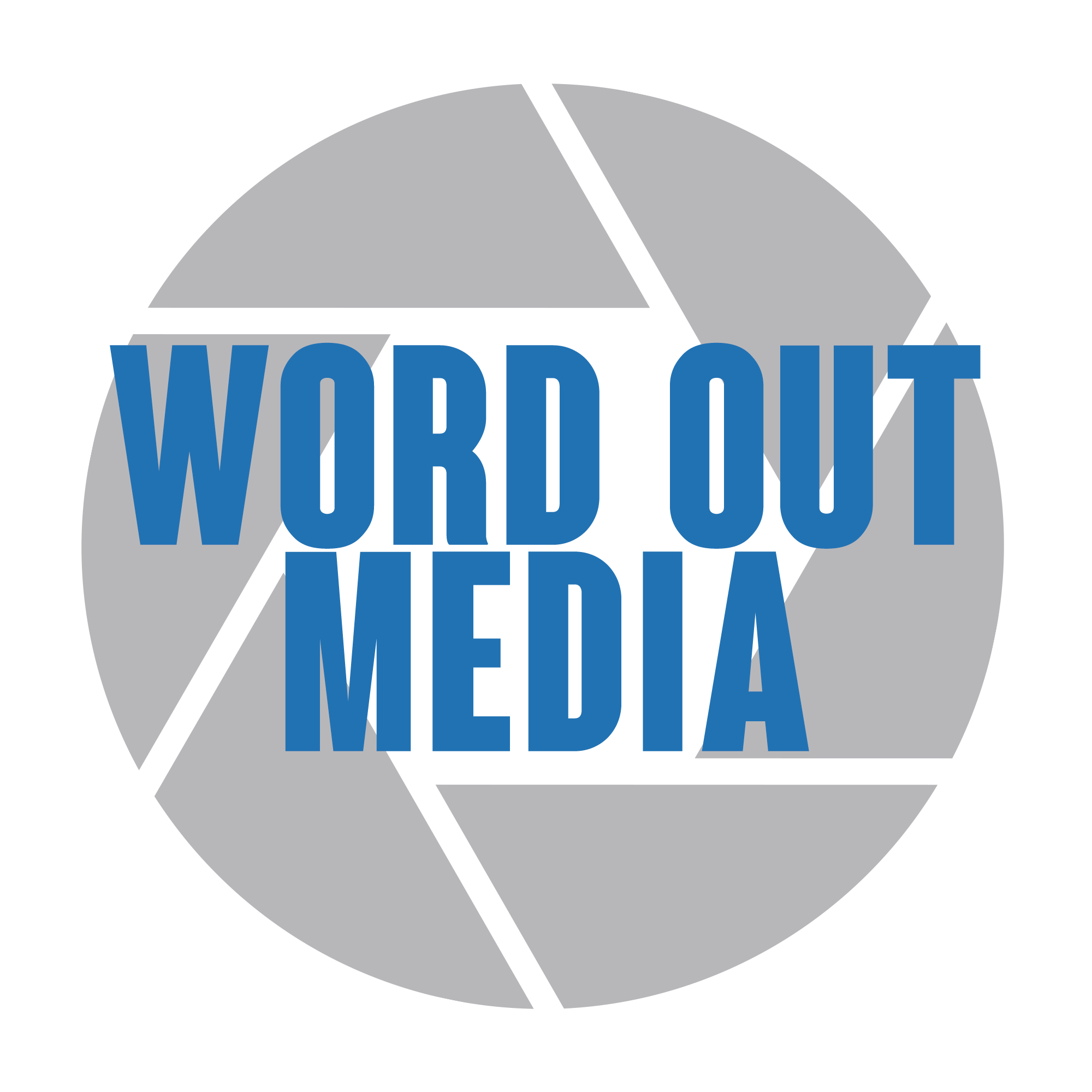