Bailey joined the club on a one-year deal following a successful trial period in July 2021, with the option of a second-year extension available at the club’s discretion.

The defender most recently appeared for Newcastle United U23’s during the 2020/21 season and captained The Magpies’ second-string to the 2019 Premier League 2 Division Two play-off final and Premier League Cup final.

Bailey was also involved in Newcastle’s first-team pre-season tour of China in the summer of 2019, appearing as a substitute against Wolves. 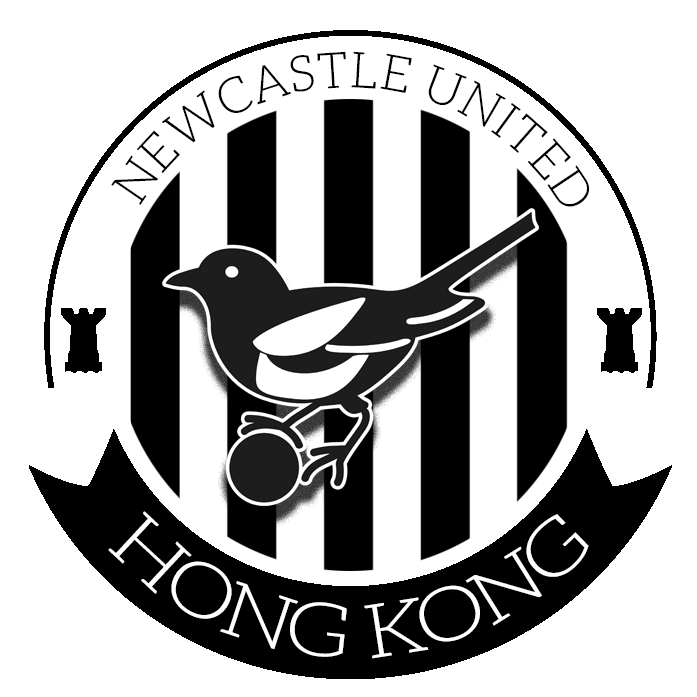